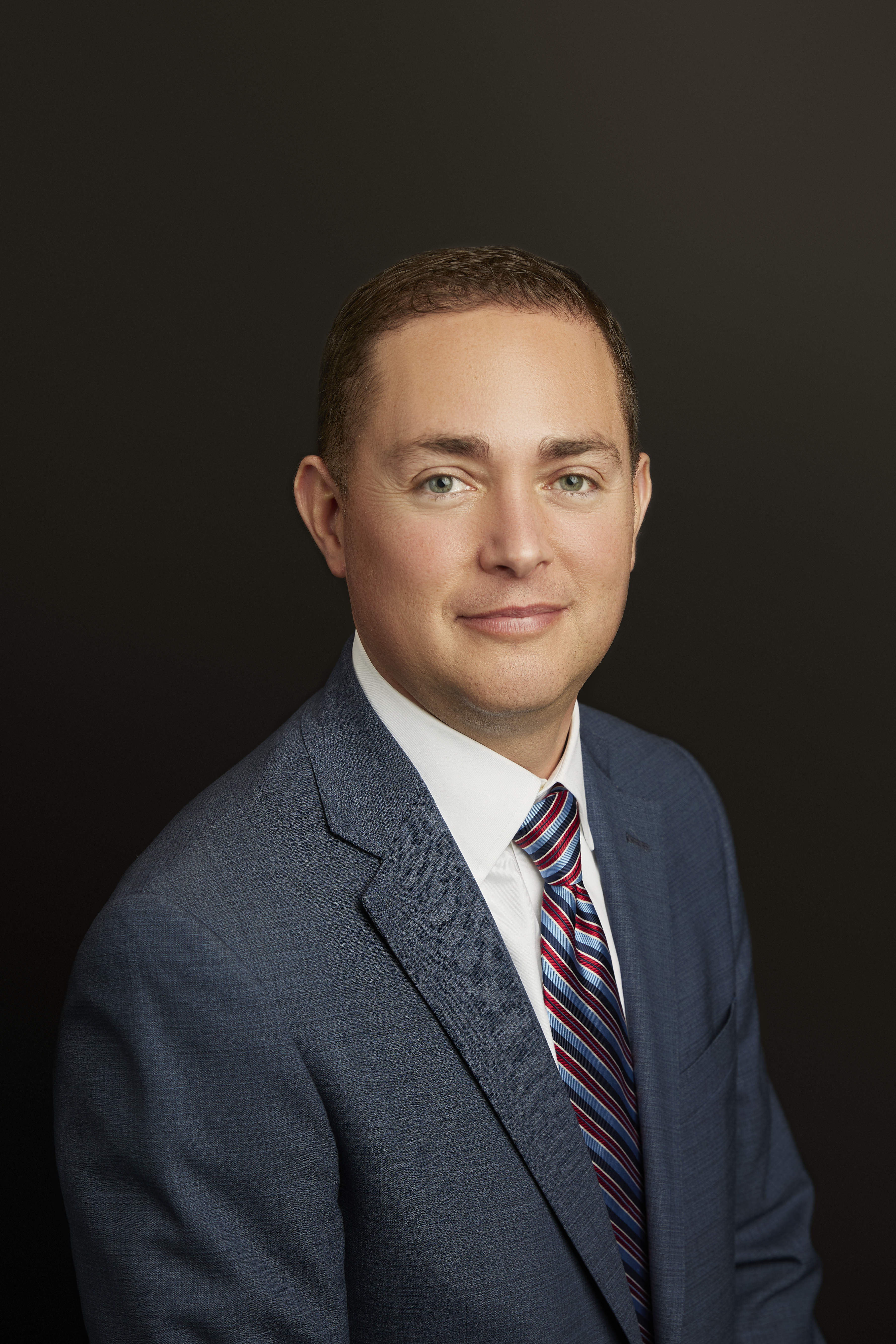 Since its inception, 28 elected District Attorneys, hundreds of lawyers, and thousands of support staff have conducted the business of prosecuting violations of the state’s criminal code within the district. The problems faced by the office have changed from labor unrest to street gangs. The capital crimes have changed from cattle rustling to heinous murders. But, throughout the 145 year history of the District Attorney’s Office, its employees and volunteers have done a remarkable job representing the people of the State of Colorado.

The 4th Judicial District Attorney’s Office has been an outstanding public law office with a consistent record of high quality performance and leadership in law enforcement. Please take some time to explore our site and learn more about the office, our hard-working staff, and the services available to you and the community.